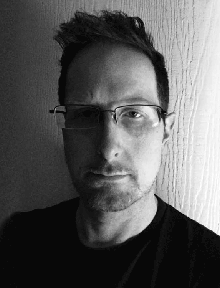 Lourn has volunteered to serve as a judge for the Space Foundation International Student Art Contest from 2012 through 2018. In 2014, we selected young artists for awards from among more than 7,100 entries representing 54 countries, including 43 U.S. states, the District of Columbia and two U.S. territories. Headquartered in Colorado Springs, the Space Foundation is the foremost advocate for all sectors of space, and is a global, nonprofit leader in space awareness activities, educational programs and major industry events.

He also served as a judge for an student art exhibition for the 9 participating schools in the Black Forest League, held in the Louisa Performing Arts Center at the Colorado Springs School.